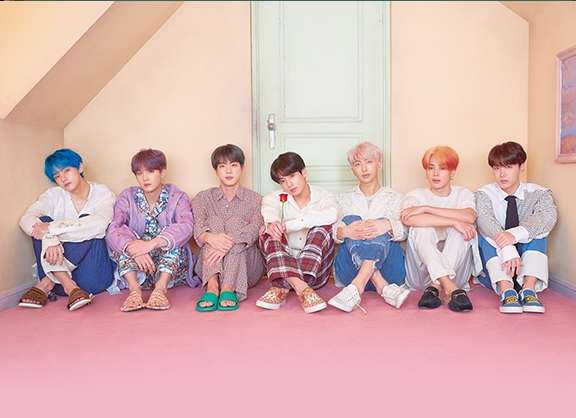 BTS – MAP OF THE SOUL: 7 is an upcoming studio album by BTS. It was announced by the boyband on Twitter on January 7th, 2020. 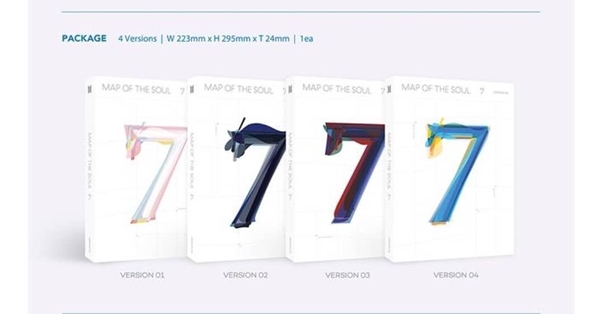 Weverse announced the news with the following message: “Hello. BTS Map of the Soul: 7 will be released on Friday, February 21. Pre-orders will begin on Thursday, January 9. Additional details about the new release will be available on BTS Weverse and the fan cafe. We look forward to continued interest and support from all of ARMY.”

The official logo for this release was revealed on January 8th. 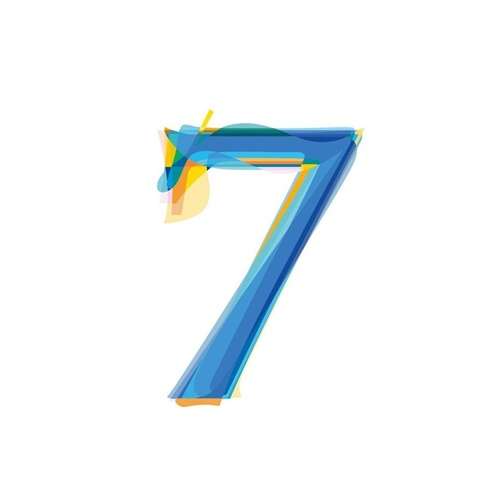 The comeback map was also revealed on January 8th. 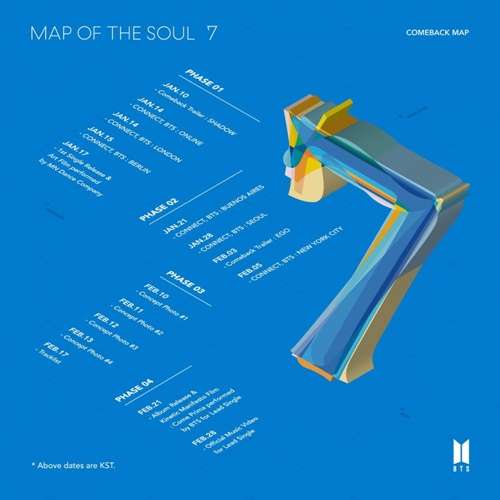 The Music Video for the track “Interlude : Shadow” was released on January 9th. It’s performed by the member SUGA.

The first single of the album was released on January 17th, 2020. The music video of the track, titled “Black Swan”, featured the dancers from MN Dance Company. The audio for the MV and the audio provided to streaming services have notable differences. 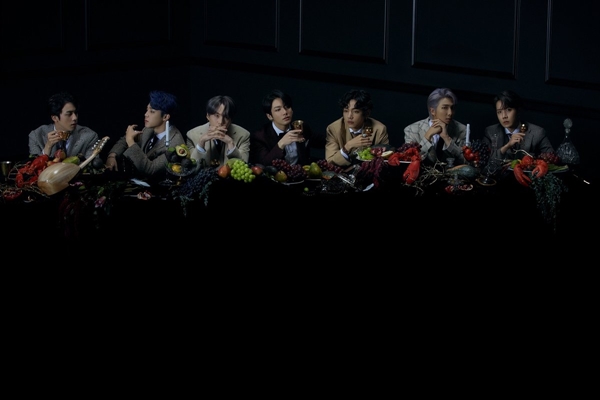 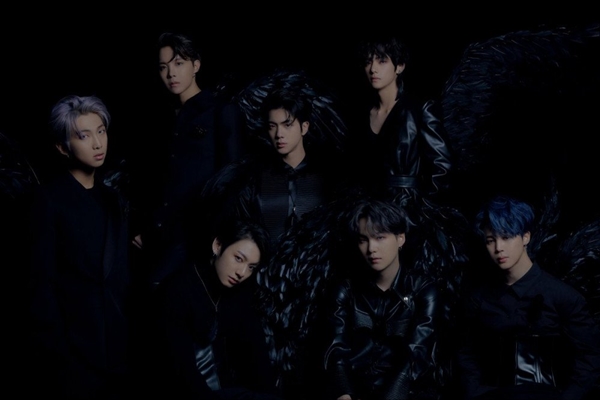