“Chromatica” is the title of the upcoming sixth studio album by Lady Gaga.

On an interview with Zane Lane, Gaga stated about her new album: “The symbol for Chromatica has a sine wave in it, which is the mathematical symbol for sound, and it’s from what all sound is made from, and, for me, sound is what healed me in my life period, and it healed me again making this record, and that is really what Chromatica is all about. It’s about healing and it’s about bravery as well and it’s really like, when we talk about love I think it’s so important to include the fact that it requires a ton of bravery to love someone.”

On collaborating with a female popstar, Gaga stated:

One such message led Gaga to collaborate with a fellow female pop star, who has similarly experienced immense trauma while in the public eye. Their song together is a monster of a dance tune, but its message is about submitting yourself to devastation (“It’s coming down on me, water like misery”) — a flawless dance floor crier as a “celebration of all the tears,” Gaga describes. “I sat with her and we talked about our lives. It’s two women having a conversation about how to keep going and how to be grateful for what you do.

The first single of the album “Stupid Love” was released on February 28, 2020, alongside with its music video. The song is a disco-inspired track and it leaked on January 2020. 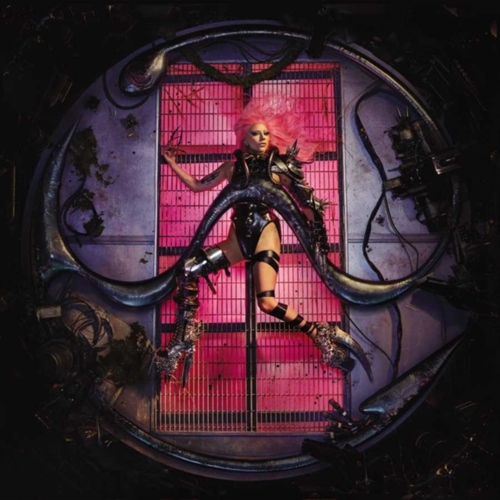 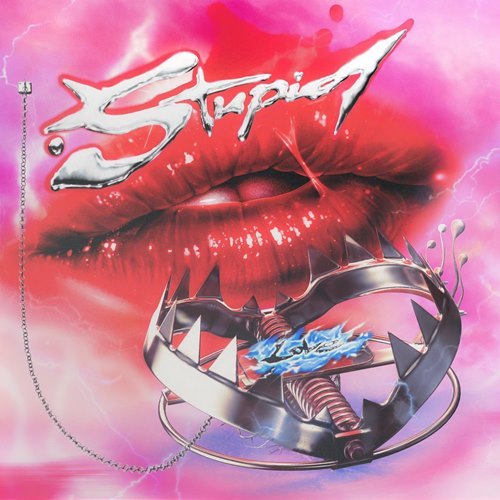